2020 Begins with Some Search News You’re NOT Going to Like!

2019 is history and web changes are coming in 2020. Like it or not. A lot of changes have occurred on the world wide web to affect websites, social media and web video. Some of which you are NOT going to like very much! Half the searches in 2020 will be voice searches. Facebook, Instagram and 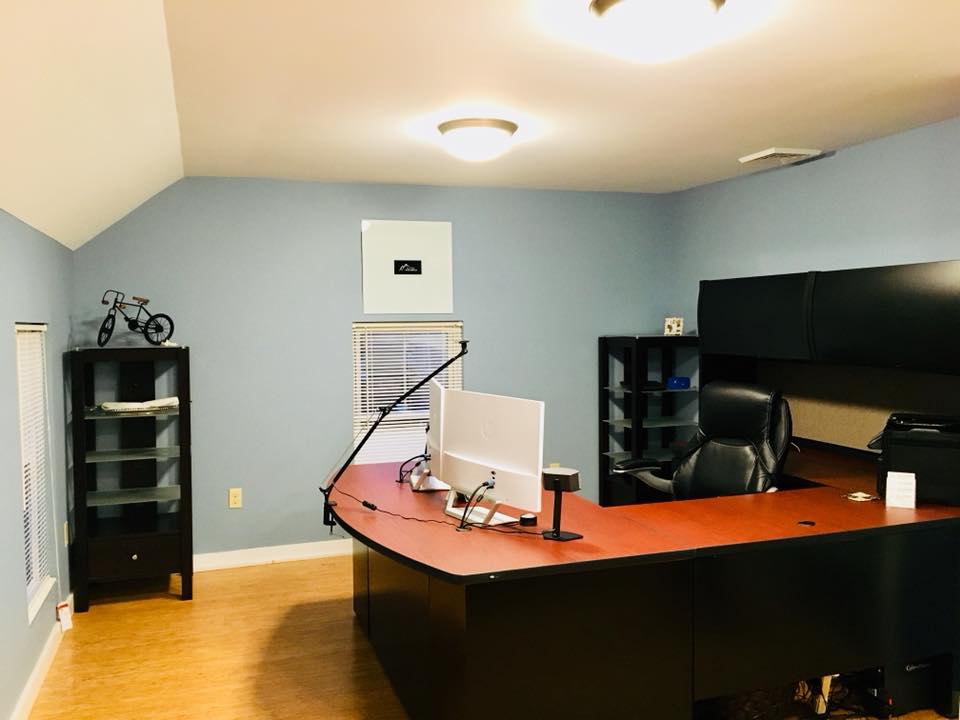 Our new Vermont web design location and office is now open in South Hero, Vermont. We are located right in the center of town, easy to find and convenient for all your web design and web marketing needs. Alpine Web Media began in the mid 1990's and is going strong, providing the best in

Should I Use Facebook Boosted Posts to Promote My Business?

What are the pros and cons of Facebook Boosted Posts? Facebook has lessened organic reach and paid options are pretty much the way you reach more people. Facebook wants you to use the "Boost Post" button. As a matter of fact, they really try hard to get you to do it.

How to Promote your Business Online Effectively

If your website isn't generating the business leads you want, you are probably lazy! Are you offended? Great. Perhaps now that I've gotten your attention you will appreciate some "tough love" and words of wisdom. A website or social media campaign is NOT a “set it and forget it”

Remember the days of the "magical gold box" TV commercials? Back in the late 1990's and into the 2000's, there were a number of these obnoxious infomercials about magical websites that would sprout money within hours. The ads often were accompanied by a gold treasure chest, gleaming with gold

Credi Response does a great job of interacting with your Facebook audience without any dubious misdirection or tricks. Based upon a recommendation from another well known and highly respected Internet marketer, I decided to purchase Credi Response and give it a try. I've only had it for a couple

Use These 7 Strategies to Master Social Media 1. Find Out Where Your Audience Is There are many different popular social media platforms on the web. Keep in  mind that when you’re first starting out, it’s not a good idea to jump in and try to master all of them. Focus only on the one or two main